How to run Microsoft Office on a Chromebook without installing apps

Gold rises above $1,700 an ounce, dollar and yields fall

Tesla has posted record profits once again, overcoming the supply chain problems that have dogged the broader auto industry to beat Wall Street’s forecast for the company for the first quarter of 2022. 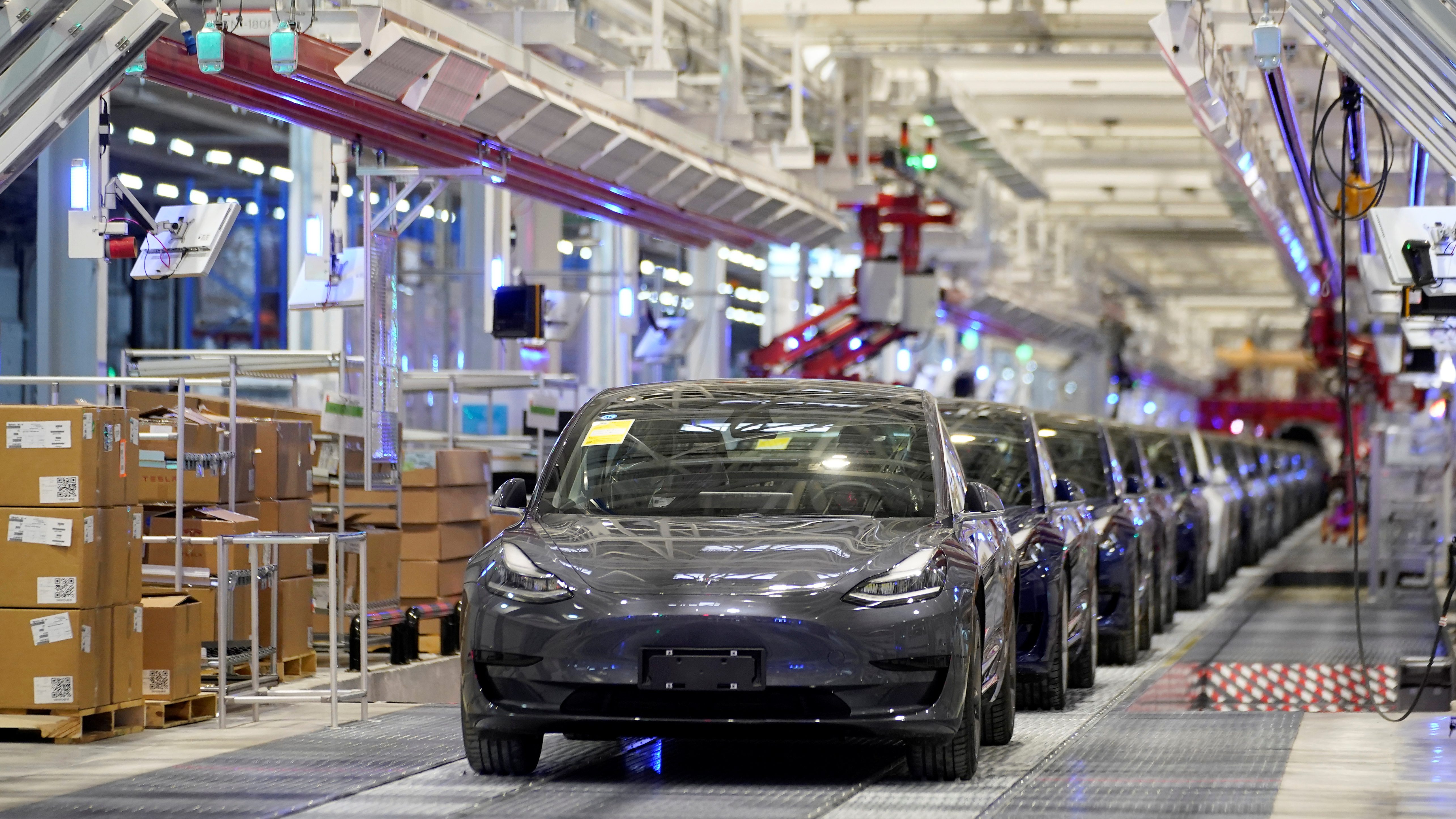 But the company cautioned that it is not immune to supply chain problems, which it said limited “our ability to operate our factories at full capacity,” a situation likely to persist through the rest of 2022, it added. A recent outbreak of covid-19 and the lockdown in China forced the company to temporarily close its factory in Shanghai earlier this month.

“Recent outbreaks of covid-19 have been impacting our supply chain and factory operations,” Tesla said. “In addition, the prices of some raw materials have multiplied in recent months. The inflationary impact on our cost structure has contributed to the adjustments in the prices of our products”.

Still, even with supply chain issues, the company reported adjusted revenue of $3.7 billion, far more than the $2.6 billion forecast by analysts surveyed by Refinitiv. It was also more than triple the $1.1 billion it earned on that basis a year ago and 30% more than the previous record $2.9 billion it posted in the fourth quarter of last year.

Revenue of $18.8 billion also easily beat forecasts, rising 6% over fourth quarter sales and 81% over the prior year total. Demand for his cars was so strong that the days supply of vehicles he had available to customers was reduced to just three days.

Tesla CEO Elon Musk said that despite the company’s Shanghai plant being closed for a couple of weeks in April due to covid-19 lockdowns, and several suppliers also having to close, he believes that the factory should be able to approach its first quarter production level, if not exceed it.

“Shanghai Tesla… is coming back with a bang,” Musk told investors on the investor conference call. “So I think that despite the new issues that come up, I think we’re going to see record production per week from [Tesla’s factory in] Shanghai this quarter, even though we’re a couple of weeks away.”

Musk took the time to thank suppliers who, he said, “have really worked day and night to make sure Tesla can keep the factories running.” And he said the company should be able to produce 1.5 million vehicles this year, slightly better than a 50% increase over its 2021 output.

He said he believes the company should be able to continue its 50% annual growth rate “for the foreseeable future, basically for several of the next several years.”

“Basically, the future is very exciting. I have never been more optimistic or excited about the future of Tesla than I am right now,” he said.

“It may seem like we’re being unreasonable in raising our vehicle prices given that we had record profitability this quarter, but the waiting list for our vehicles is quite long,” he said. “And some of the vehicles that people will order, the waiting list extends into next year. Therefore, our prices for vehicles ordered now really anticipate the growth in supplier and logistics costs that we are aware of and believe will occur over the next 6 to 12 months.

“We want electric vehicles to be as affordable as possible,” he added. “It’s been very difficult with…inflation is at a 40 or 50 year high. Suppliers are under severe cost pressure. In some cases, we see providers asking for a cost increase of 20% to 30% since the end of last year.”

“We think these ‘Cinderella-like’ delivery numbers in a brutal supply chain context speak to an EV demand trajectory that looks pretty strong for Tesla going into the rest of 2022,” he wrote in a note.

Supply chain problems, most notably a shortage of computer chips, have prompted production cuts around the world at virtually all automakers. That has led to a shortage of vehicle supplies and record prices for car buyers.

Most automakers sell their cars through a network of dealerships that are independent businesses, profiting from buyers paying above the manufacturers’ suggested retail price, or what is known as the sticker price. .

But Tesla sells its cars only in company-owned stores, which puts it in a better position to benefit from the high price it gets for its cars.

Musk has drawn a lot of attention in recent weeks for his attempt to buy Twitter and make it private. Some concerns have been raised about whether Musk, who is already CEO of SpaceX and Tesla, has time to take on a Twitter oversight role if he manages to buy it. But Musk’s offer for Twitter did not come up during the investors’ call.

How to run Microsoft Office on a Chromebook without installing apps

Although Chromebooks have stood out as lightweight, affordable laptops with basic features for many (their operating system is based...
Market

Gold rises above $1,700 an ounce, dollar and yields fall

Acura Integra 2023: sportiness at a great price with reasonable consumption

Ram: the new electric pickup will be unveiled on November 17, 2022